Personal injury is a broad spectrum in the law world that covers numerous situations where one party is maltreated (harmed) by another. This can be referred to as ‘tort.’ A tort is a civil wrong, a financial situation, an injury to a person’s body, or any other harm caused by another’s carelessness or disregard. The individual who has been injured or harmed is entitled to be put in the situation they were in before the tort. This is often carried out through financial compensation or any other remedy that the affected is satisfied with. This can only be achieved with the help of a lawyer or a law firm like MG Law, who deals in such cases.

A toxic tort is a tort caused by the interaction with a toxic substance. Over the last five decades, the advances of the corporate industry have resulted in a number of toxic, dangerous substances released in our environment.

In this post, we will discuss everything you need to know about toxic tort cases and how to make a claim.

What is a toxic tort?

Toxic tort refers to different kinds of tort cases that have one thing in common – the litigant claims damage due to exposure to some sort of chemical or toxin. Specific instances where one might be exposed to harmful toxins include:

Who is responsible for toxic torts?

A toxic tort case can be filed against any number of potential defendants, including your landlord who failed to ensure that the apartment was free from lead paint or mold, a manufacturer of asbestos, a company that dumped chemicals and pollutants in the groundwater, or a manufacturer of dangerous drugs.

Making a claim against the responsible party

This type of claim usually recovers damages caused by the responsible party. The major exception in this scenario is when a worker is exposed to a toxin at work resulting in serious injuries. While their employer may be accountable for the harm that occurred, work-related injuries are not handled via the civil tort system.

All the 50 states in the United States of America have passed a statute that forms a comprehensive remedy through the Workers’ Compensation System.

What do you need to prove?

Given that you are legally eligible for filing a personal injury lawsuit and want to make a claim against someone who caused you injuries, there are several factors that need to be proved in front of the jury members and the judge. You need to: 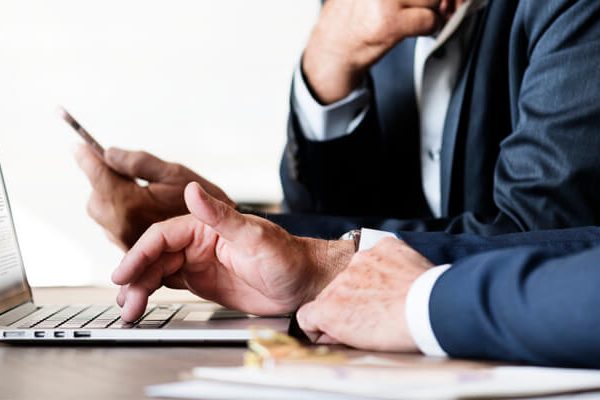 How to Avoid the Most Common Car Accident Injuries 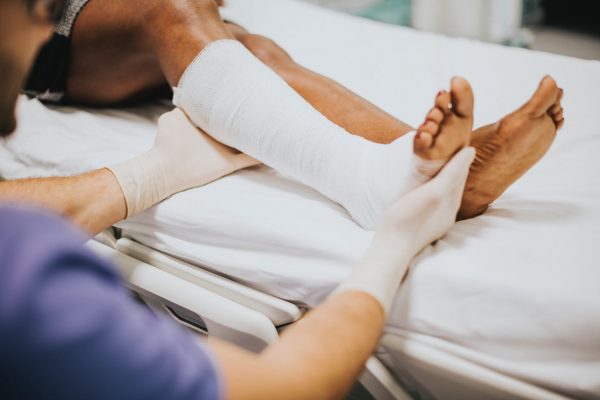 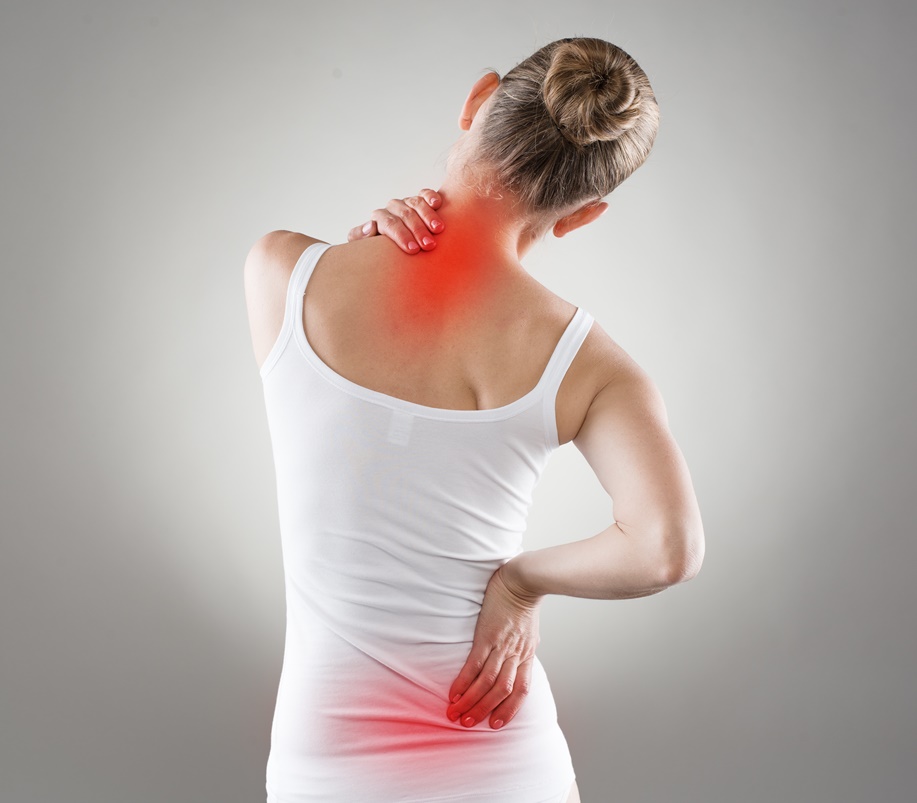 This site uses Akismet to reduce spam. Learn how your comment data is processed.

The most beautiful house, the tastiest meal, the best car, or the highest bank balance in the world, will be...